This city of Nizams, Hyderabad is all about ancient monuments, temples, lakes, gardens, cultural heritage, Hyderabadi cuisines and Pearls. Popularly known as Cyberabad today, the city is also one of India’s major IT hubs. With its Mughal connections the city holds magnificent monuments, palaces, tombs and mosques. Be it the iconic Charminar, Begumpet Mosque, Golconda Fort or Falaknuma Palace; the place is worth a visit. Also known as the Pearl City of India, Hyderabad has several exclusive pearl jewelry shops which are government recognized. If you are travelling around November, plan to attend the Deccan Festival of Ghazals and Mushairas. When travelling this zone, do not forget the three must dos of Hyderabad; shop pearls jewelry & stone-studded bangles, eat Hyderabadi biryani and stand at the top of one of the minarets of Charminar.

By road: Officially named as the Mahatma Gandhi Bus Station, it is locally known as the Imlibun Bus Station, owned by Andhra Pradesh State Road Transport Corporation (APSRTC). Hyderabad, being Capital city is well connected by road from all major cities in Andhra Pradesh and Karnataka, Tamilnadu, Maharastra and Orissa. There are many private buses that carry out daily between Hyderabad and other major cities of India. These range from special buses to deluxe AC ones

By air: Rajiv Gandhi International Airport (HYD) is a new airport located at Shamshabad which is 22 kms from city. All national and international flights, to and from Hyderabad, operate from this airport. Hyderabad is well linked by all major airlines to most major Indian cities and overseas. 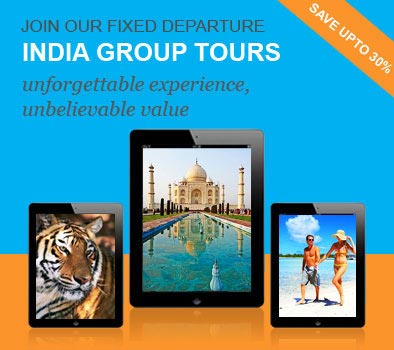 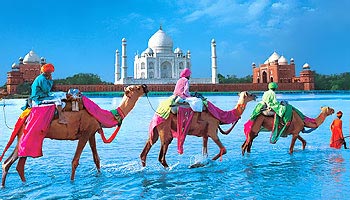 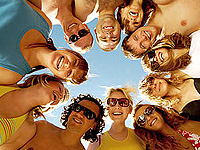